In September 14, 2018, a volunteer team in Department of Aeronautics and Astronautics (The Wright Staff) won 1st Prize for Comeback competition Technology Award and 3rd Prize for Accuracy Award (900m) at ARLISS, A Rocket Launch for International Student Satellites, in Nevada, U.S.A.

＜Competition＞
ARLISS is the worldwide competition at the Blackrock which the teams all over the world rival each other in the performance of their cansat, a small satellite of which the sizes about cans.

They challenged a flyback competition, in which the auto-pilot airplane was expanded from a can at 12,000 ft and headed for the goal. They are the pioneer of a stable flight by autopilot in the history of ARLISS.

Their flight was as much as 4km, and the plane flied over the goal.

Moreover, they are the only team who succeeded both of challenges.

＜Comments＞
We really appreciate not only to success the flight but also to receive this prize.

We know, without the support of the factory of Ideas, the professors who gave us advice, Team Contact and Nakasuka Laboratory. Thank you from our true heart, thanks a lot.

Finally, but I’m afraid in the private affairs, I’m really proud of my teammates. 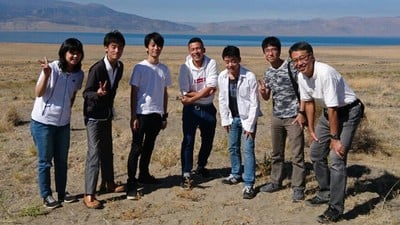 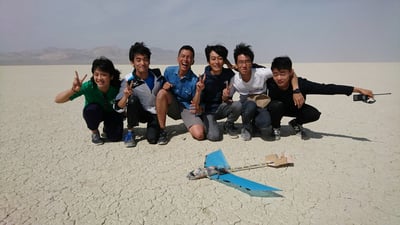 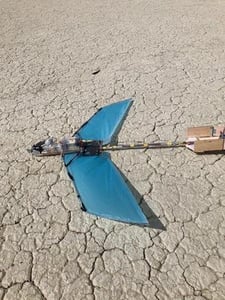 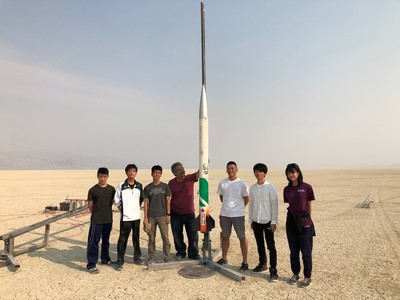 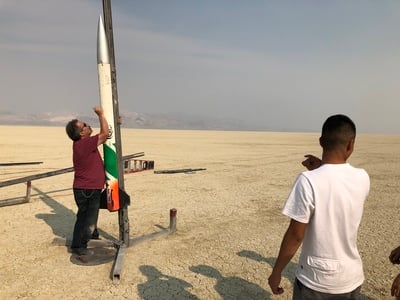 prep for the launch