We proposed the idea of a system enabling the donation of any amount from 1Yen, when using the electronic money at convenience store. It will first show a promoting video for the donating target on the screen, then users could make the donation easily by pressing the button. 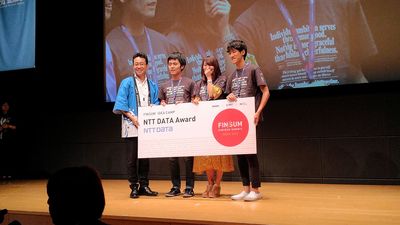 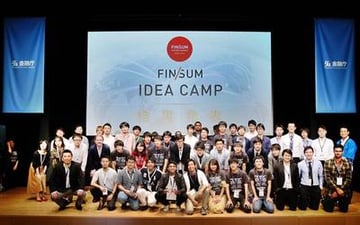 As it’s a major event in the economics and financial industry, unlike many teams solving the problem solely focusing on the financial aspect, we creatively applied the existing technology to eradicate the negative social problems and greatly proud of our approach receiving positive feedbacks from the judge side. Judges believed that it’s possible to raised our idea as a business, which motivated us a lot to further work on and improve it.