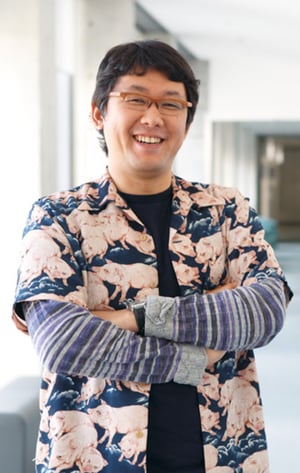 <Future aprirations>
I believe the design of microorganisms will have a major impact on society. To achieve this goal, people of various backgrounds are needed. I also want to play a role in the fields.