Step Counts of Middle-Aged and Elderly Adults for 10 Months Before and After the Release of Pokémon GO in Yokohama, Japan 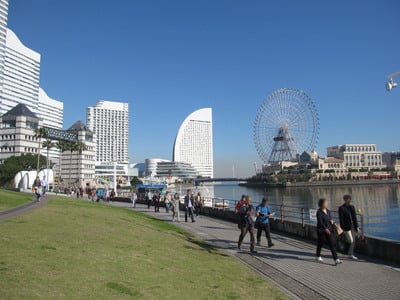