Emeritus Professor Atsuyuki Okabe, currently Professor at the School of Global Studies and Collaboration, Aoyama Gakuin University (a former director of the Center for Spatial Information Science and a former professor of the Department of Urban Engineering, the University of Tokyo) received Laureat d’Honneur Awards of the International Geographical Union for 2018.

The International Geographical Union (IGU), founded in 1922, is the largest international union in the field of geography. Nominees for the IGU Lauréat d’Honneur Awards should have contributed significantly to the advancement of geography at the international scale as well as having played a prominent role in IGU affairs. The prize for 2018 has been awarded to Atsuyuki Okabe.
Professor Atsuyuki Okabe has contributed greatly to the IGU National Committee (Japanese representative), IGU Mathematical Models Commission (full member), International GIScience Conference, and Association of Geographic Information Laboratories for Europe (AGILE). He played an extraordinary role in organizing Kyoto IGU Conference, which was highly successful, as well as in the GIS Association of Japan, which promoted substantial international exchange, including with other Asian GIS Associations. He has served as an editor or editorial board member of 11 international geographical journals. His books include Spatial Tessellations, which has been cited in more than 5,900 international papers; Islamic Area Studies with GIS was awarded the World Book Prize; and Spatial Analysis along Networks opened a new frontier in geographical analysis. Sessions in honour of Professor Okabe have been held at the AAG in 2007. 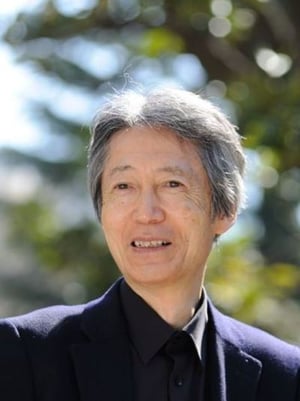