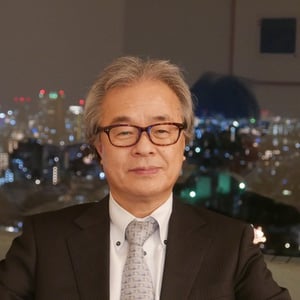 The Royal Swedish Academy of Sciences, founded by King Fredrik I in 1739, is one of Sweden's Royal Academies and is known for awarding the Nobel Prize in Physics, Chemistry and Economics.

At the General Meeting in September, three new members were elected, and Professor Kitamori was elected as one of 175 international lifetime members (class for engineering science).

Web site of The Royal Swedish Academy of Sciences
https://kva.se/en/startsida

Three new members elected to the Academy in September
https://www.kva.se/en/nyheter/tre-nya-ledamoter-invalda-i-akademien-i-september