President’s Award is given to excellent students who redound to the honor of the University of Tokyo by making their significant achievements in the category of academic, extracurricular, and social activities as a role model for other students.

Ms. Fujishiro has received the award from following acheivement.

<About awarded research>
Versatile topological magnetic phases and emergent transport phenomena in chiral magnets MnSi1-xGex
Topological spin textures have attracted much attention in solid state physics, as a new source of harnessing electrons for energy-efficient functionality. Yukako Fujishiro discovered large thermoelectric effect of topological origin and demonstrated its mechanism with various investigations. She also clarified the transition between two different topological spin textures through neutron scattering experiment and high magnetic field measurement in a new solid solution she had created. The University of Tokyo evaluated her work as highly innovative for suggesting immense possibility of new physics at the "boundary" of magnetic phases with different topology, along with the publication in Nature Communications and many prizes she had received. 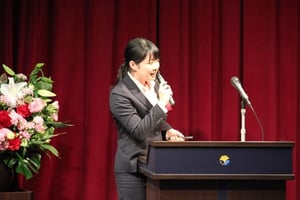 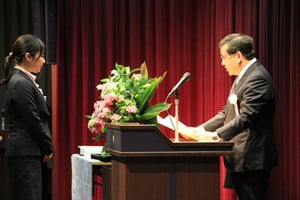 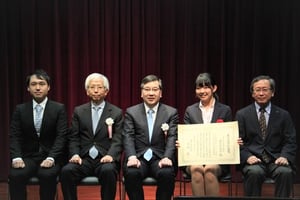 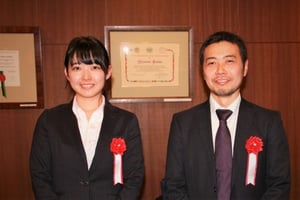